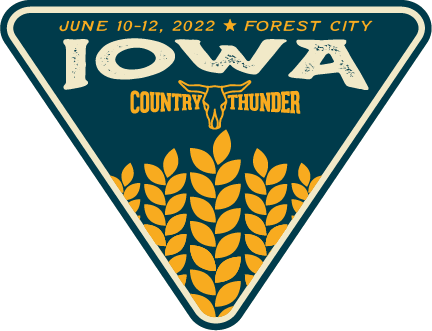 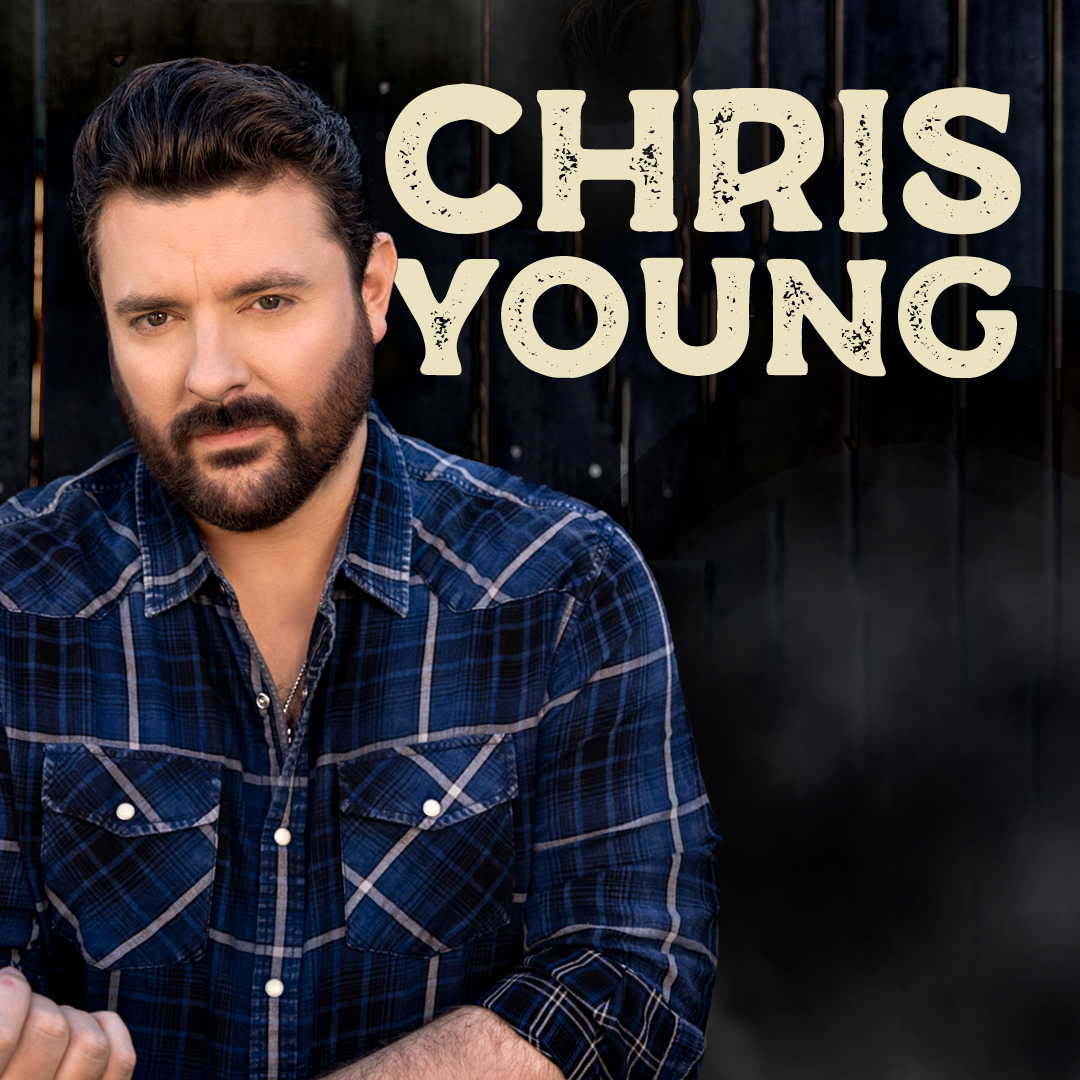 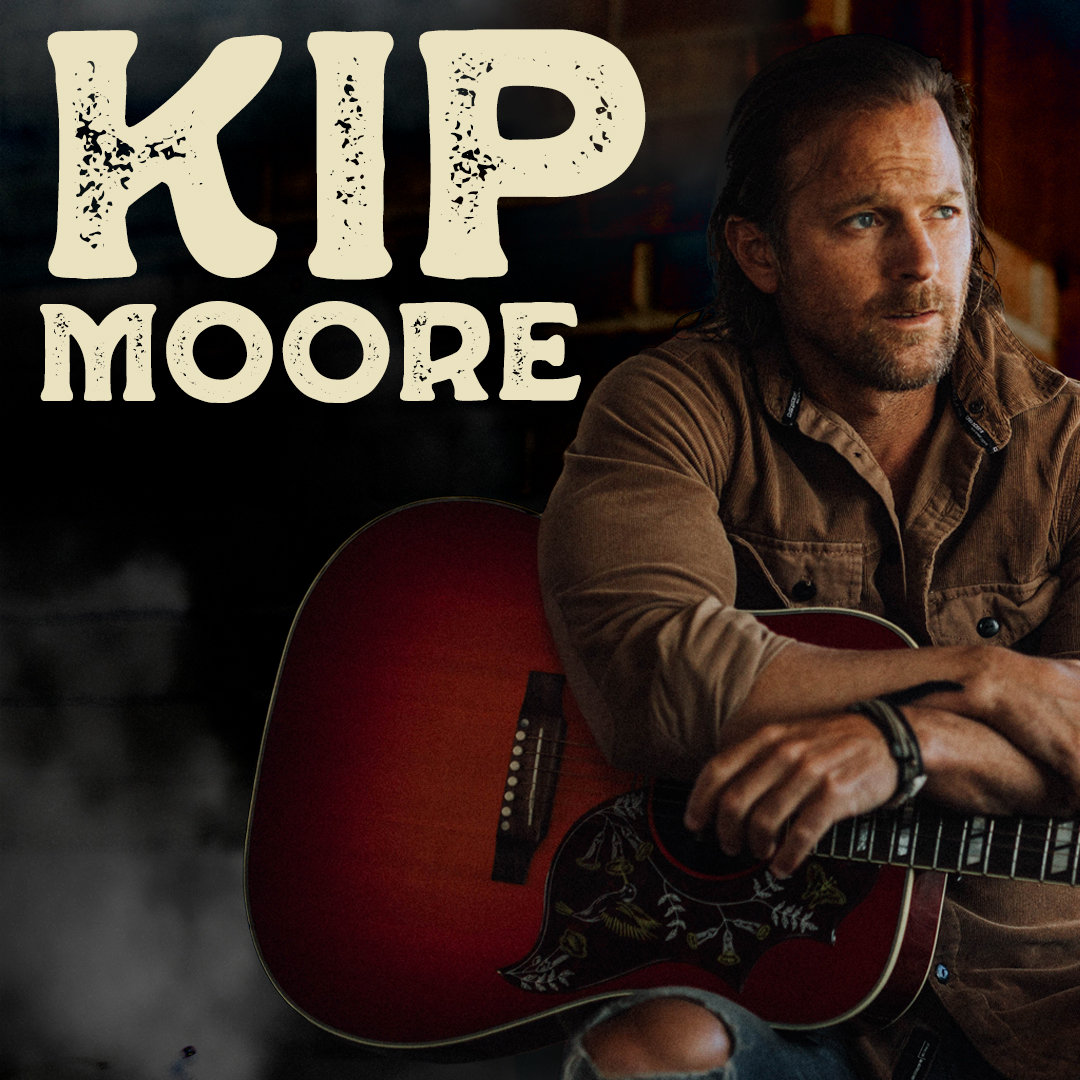 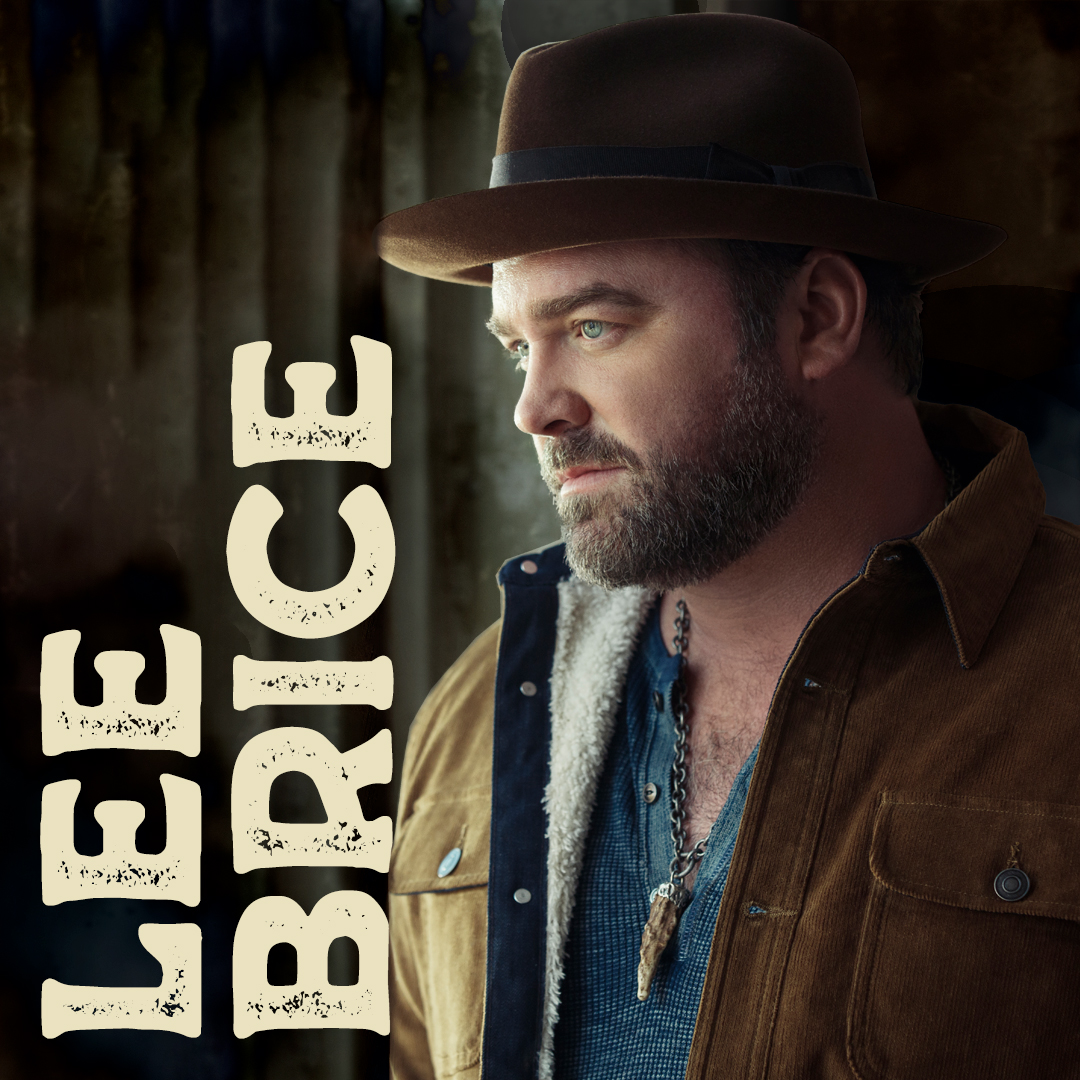 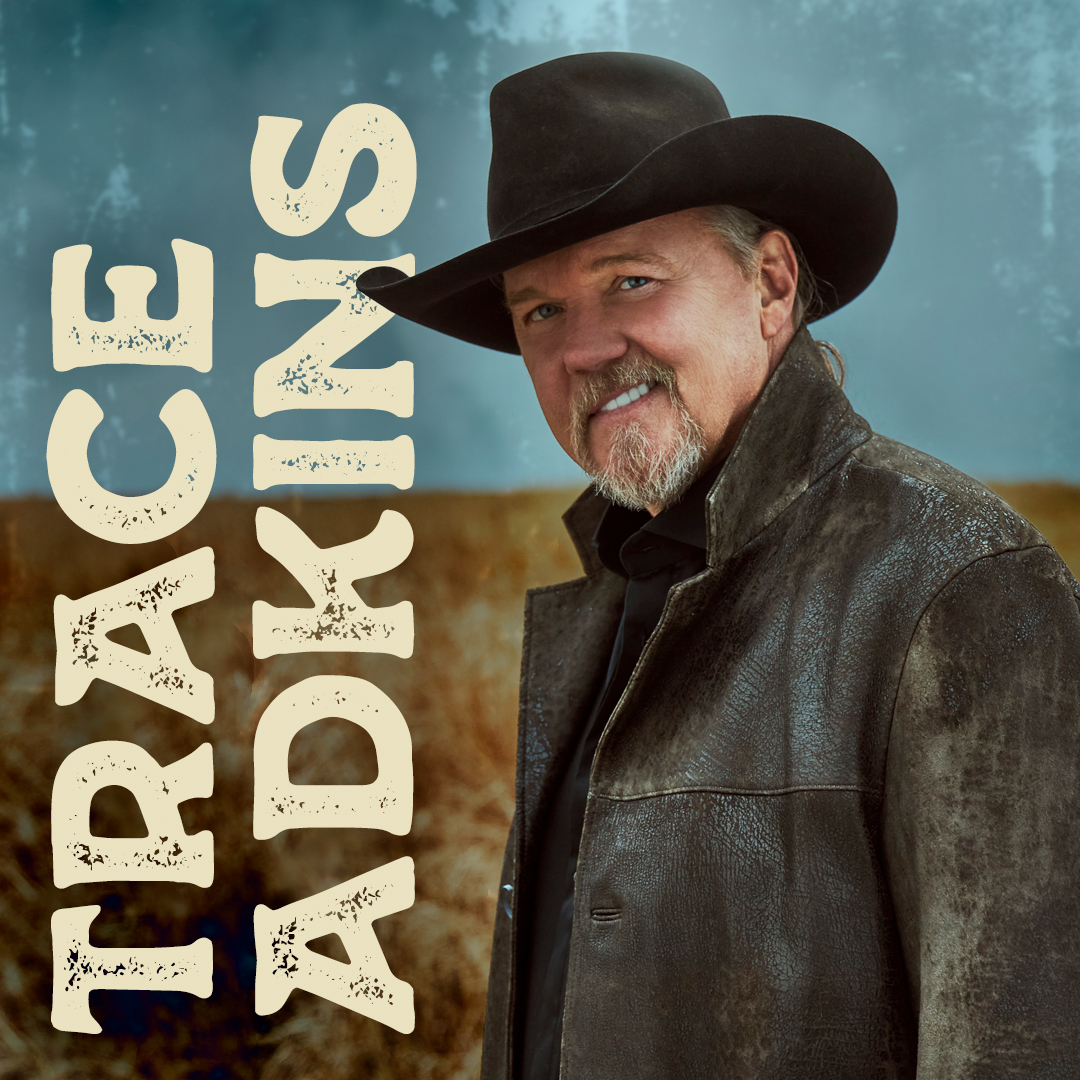 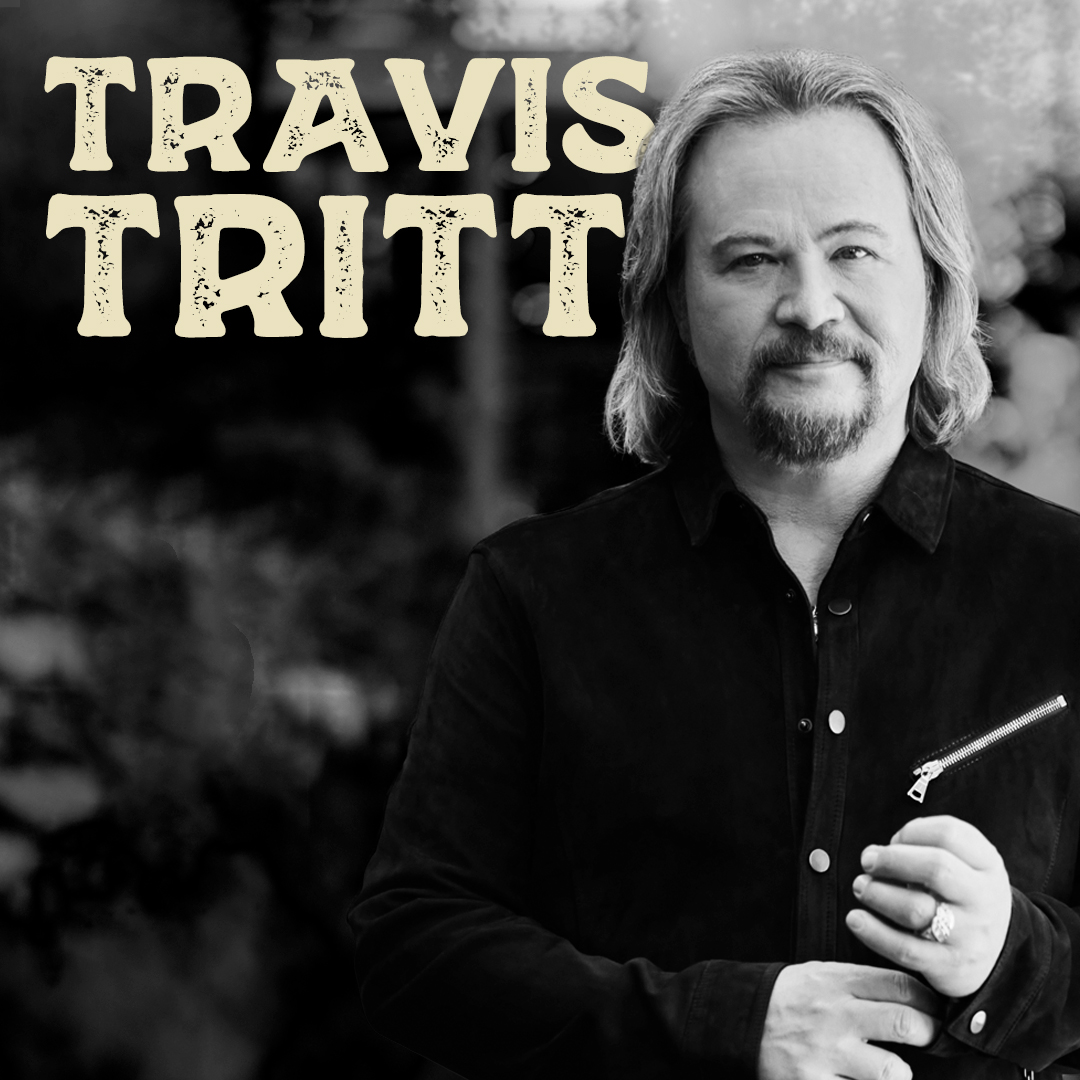 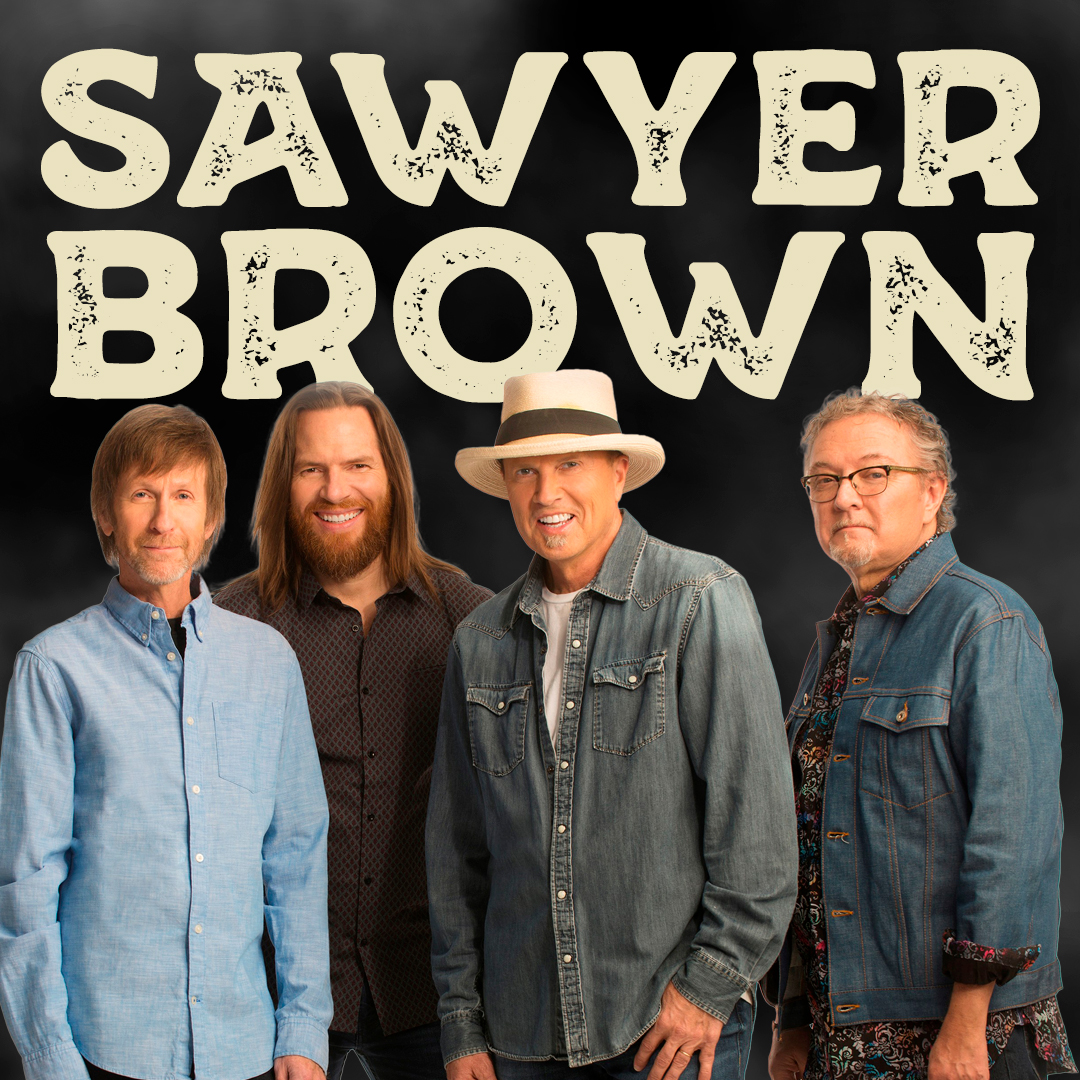 After a spectacular debut in 2021, Country Thunder Music Festivals returns to Forest City next June for what promises to be the can’t-miss event of the summer.

“We absolutely fell in love with the fans in North Iowa, and the stunning beauty of Heritage Park last summer,” said Troy Vollhoffer, CEO. “Forest City is a place that has become very special to us, and we can’t wait to get back there with this lineup in 2022!”

Indeed, the not-so-sleepy little town of 4,000 will once again be transformed into a country music mecca of the highest order.

Chris Young has enjoyed a banner year in 2021. His album, Famous Friends has already yielded four hit singles, including the No. 1 title track which was recorded with 2021 CT Iowa headliner, Kane Brown.

It was followed up with three more hits: “Raised On Country”, “Drowning” and the outstanding Mitchell Tenpenny duet, “At The End Of A Bar.”

A consummate live performer and fan-favorite, any one of Young’s ten No. 1 hits from his eight best-selling albums are sure to ignite the Country Thunder Iowa faithful!

Moore, for his part, is also one of country music’s most electrifying performers. And his pedigree in a recording studio also speaks for itself.

Since 2012, Moore’s four albums have all been top-5 smashes. Of his numerous hit singles, “Somethin’ ‘Bout A Truck” is widely considered to be a country anthem among his loyal legion of fans.

Fans are sure to be singing right along in Iowa!

Also, currently hotter than a jalapeno pepper on a Forest City sidewalk in June, is South Carolina native, Lee Brice.

On the heels of a pair of recent No. 1 hits, Brice has become one of country music’s most in-demand superstars.

The runaway success of “One Of Them Girls” and “I Hope You’re Happy Now” (a duet with CMA Female Vocalist Of The Year, Carly Pearce) has only added to the excitement of Iowa’s blockbuster weekend.

Three-day GA passes, VIP, Platinum Experience, Reserved Seating, Camping, and all the extras are available by visiting countrythunder.com. Order by phone at 1-866-388-0007.

Belmond
Other
Advertisement
Back to top button
Close