After sanctioning the sport last year, the IGHSAU announced the first postseason would include four Super Regionals, with girls qualifying to state from there. With the overwhelming number of girls who participated in the sport in this inaugural year, the organization has had to pivot. They will keep the idea of four Super Regionals but will now have eight regions, with two regions taking place in one location. 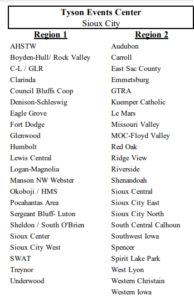 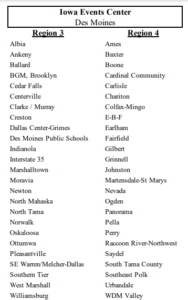 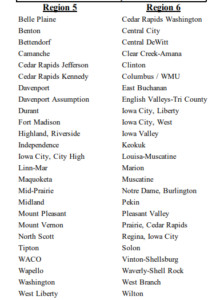 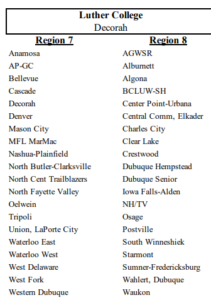 The state qualifying tournaments will take place on Friday, January 27th. KIOW will have full coverage of the tournament with live reports throughout the day.