Most of Iowa’s 2022 General Election results have been officially certified. According to a news release from the Secretary of State’s office, the governor and other elected officials who serve as the Iowa State Board of Canvassers have met by phone and signed off on nearly all the results county officials certified in November. There are still recounts happening in Linn and Scott Counties in races for seats in the Iowa House, however, and the Cerro Gordo County Board of Supervisors has not yet met to certify their county’s results.

More than 1.2 million Iowans voted in this year’s General Election. That’s the second highest turnout for an election held when there’s no presidential contest at the top of the ballot. 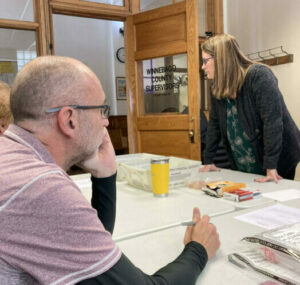 Sixty-four percent of voters in Winnebago County cast ballots in the General Election. That’s the highest turnout in any county. Seventeen other counties saw voter turnout top 60%. According to the Iowa Secretary of State’s office, 55% of all registered voters participated in this year’s election.