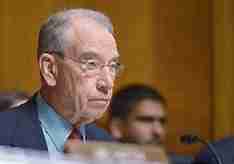 “The sad reality is that this new information confirms what we already knew. Crime, particularly violent crime, is up across the country at rates far above 2019 levels. It’s unacceptable, but in some places, it’s becoming the norm.

“This report shows that homicide is the biggest problem. We have been seeing about 6,000 additional killings per year for the past couple of years. It also shows increased rates of rape and most narcotics crimes. And the data set doesn’t even include complete information from some of America’s biggest cities with the highest crime rates, like Los Angeles, New York or Phoenix.

“The chickens have come home to roost for the anti-law enforcement movement. Anti-police rhetoric, de-policing, progressive prosecution policies and out-of-whack bail reforms are the driving factors in this public safety crisis. 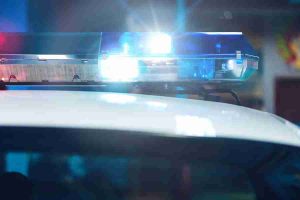 “I call on my colleagues to join me in taking a different approach. At a time when morale and officer retention remain low for departments across the country, we should be actively supporting officers and their efforts to keep our communities safe. This needs to happen at every level, starting with the Justice Department at the federal level—which has been utterly deficient up to now by focusing on targeting parents of schoolchildren and law-abiding gun owners.

“I hope this is a wakeup call for the Biden administration and lawmakers alike. Data makes it seem abstract, but each number represents a real victim.”