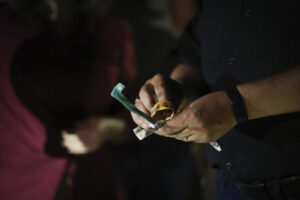 Ernst joined a delegation of her Senate colleagues, led by Senators John Cornyn (R-Texas) and Ted Cruz (R-Texas), for a full day of meetings and tours of the Southern border on Friday. On Thursday night, the group participated in a tour with the Texas Department of Public Safety (TxDPS) and the National Border Patrol Council (NBPC), where they encountered a group of migrants—including unaccompanied children. 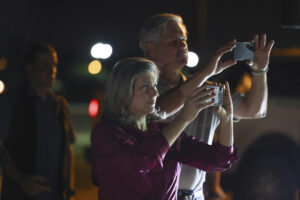 “The men and women of our Border Patrol should be commended for their exemplary service under extraordinary circumstances. No one can visit our Southern border, hear directly from our border officials, and see this historic crisis firsthand and possibly claim that our border is closed,” said Senator Ernst. “Under President Biden and his administration, our border is open, and the drug cartels are taking full advantage of it.

“As a mom, I’m appalled by the stories of young girls who have suffered abuse while being trafficked by cartels, and the havoc and heartache created across our communities – in Iowa and throughout the country – because of the amount of lethal drugs flowing across our Southern border. 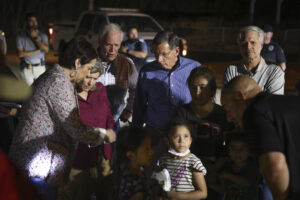 “Due to the policies of the Biden administration, there is a historic crisis at our Southern border that is compromising the safety of our communities and our homeland, turning every state into a border state. President Biden needs to see this crisis firsthand and address it.” 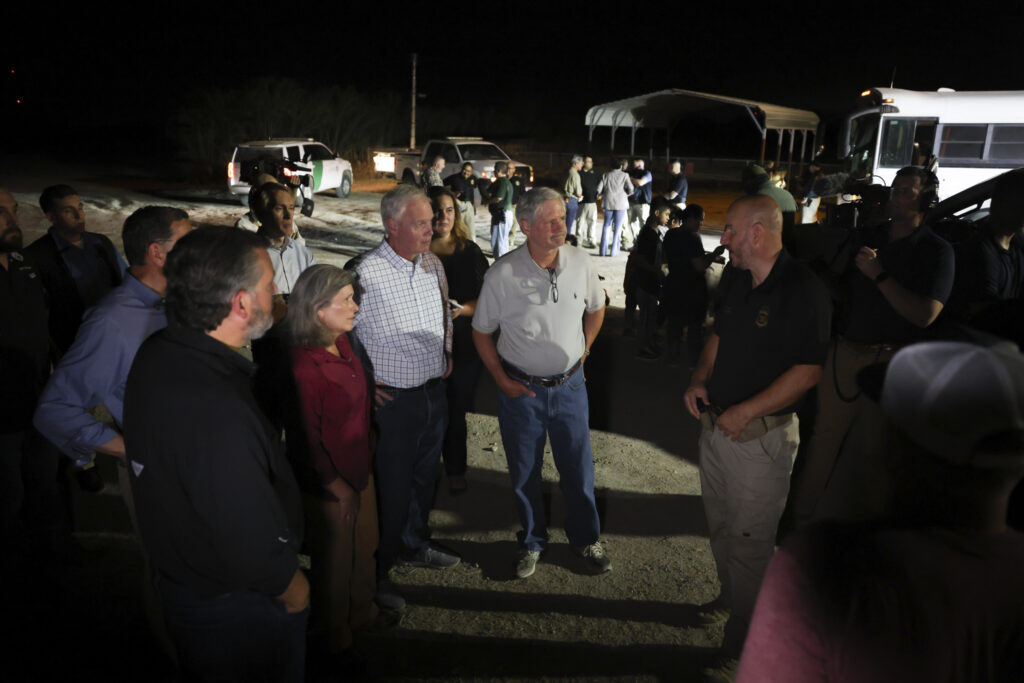 Grassley Says Seniors are Feeling the Pinch of Inflation