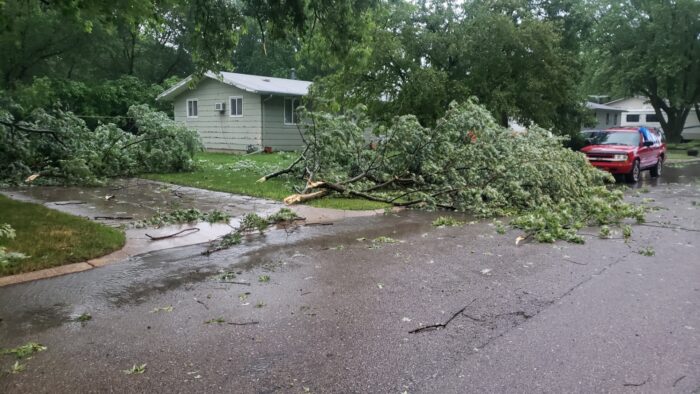 Nearly one inch of rain fell in a short amount of time. The storms gathered strength along the Missouri River border sparking a Severe Thunderstorm Watch which turned into a warning as the storm entered the broadcast area. 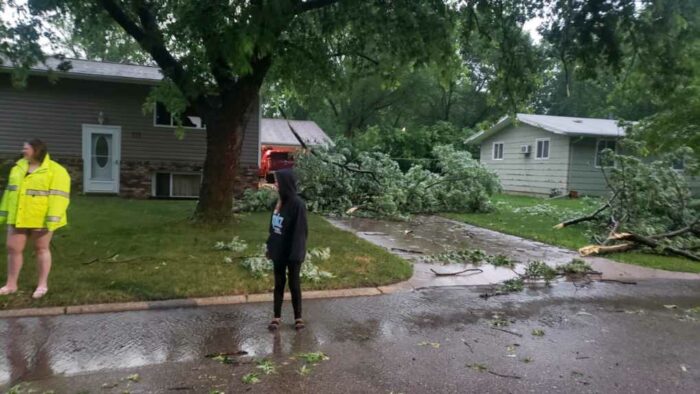 Damage reports are still coming in from not only the Forest City area, but surrounding cities where equally strong storms impacted them. 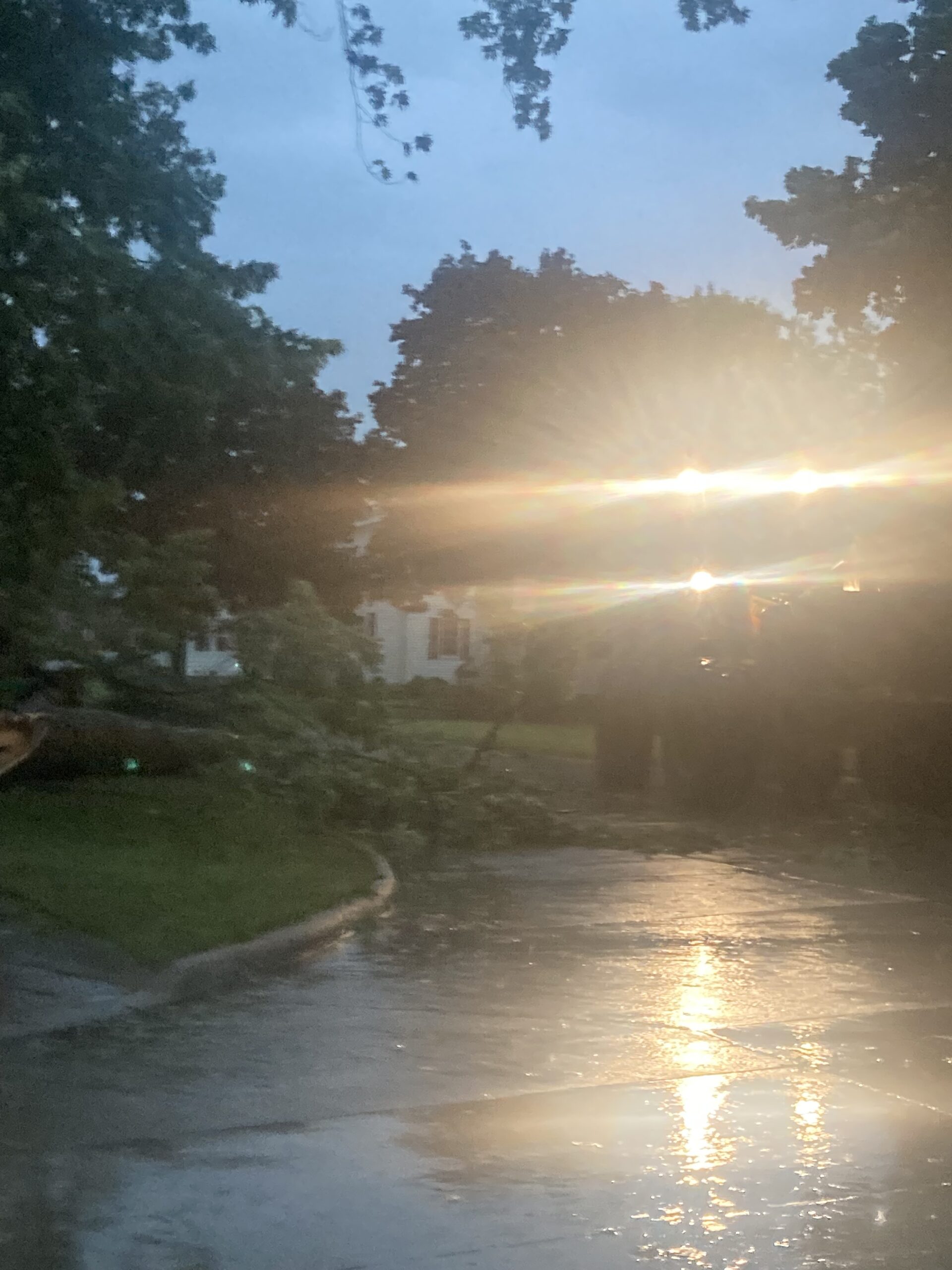 Some streets in Forest City were temporarily closed while street crews cleaned up tree limbs on roadways or cut them down from power lines. 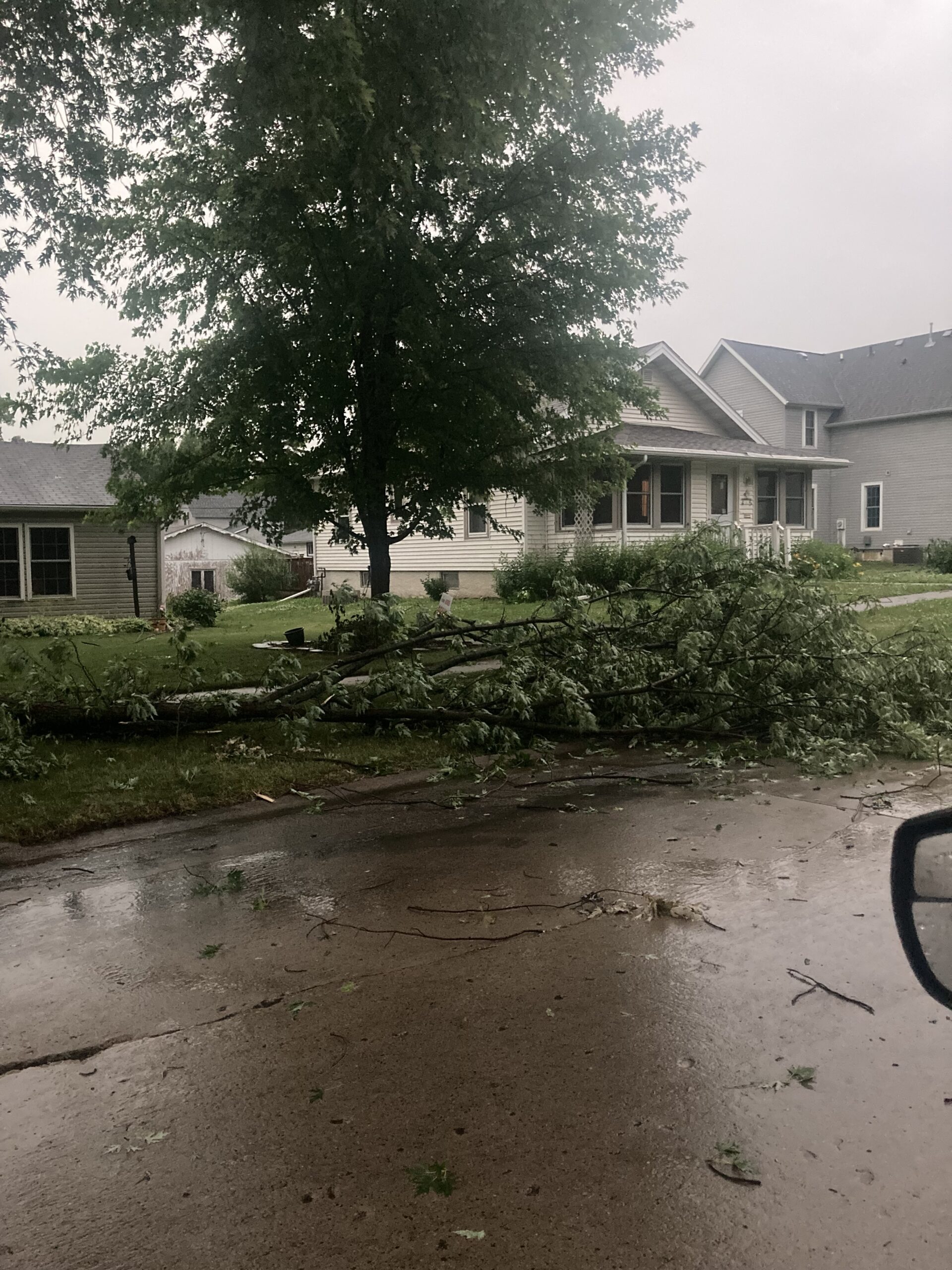 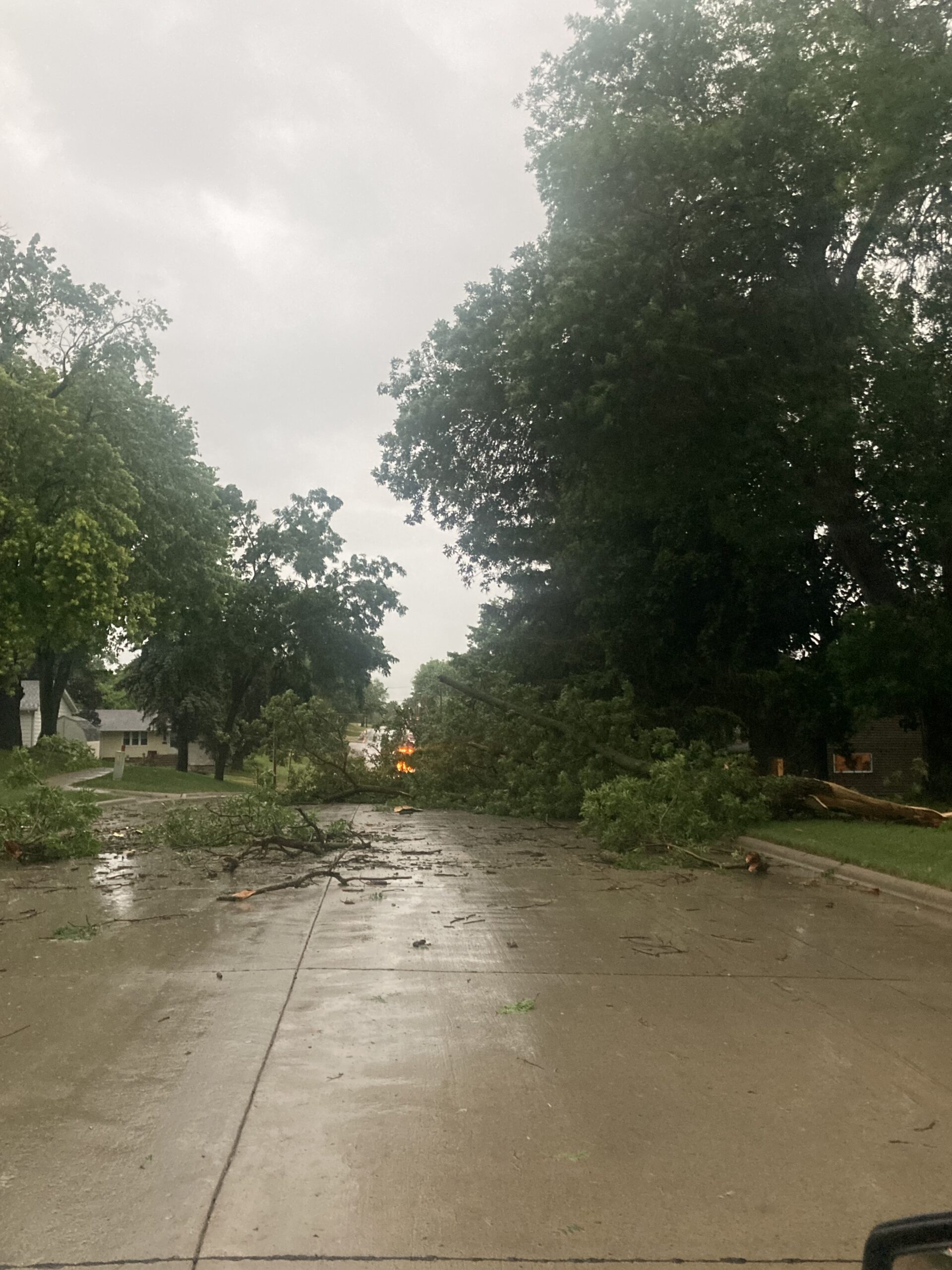 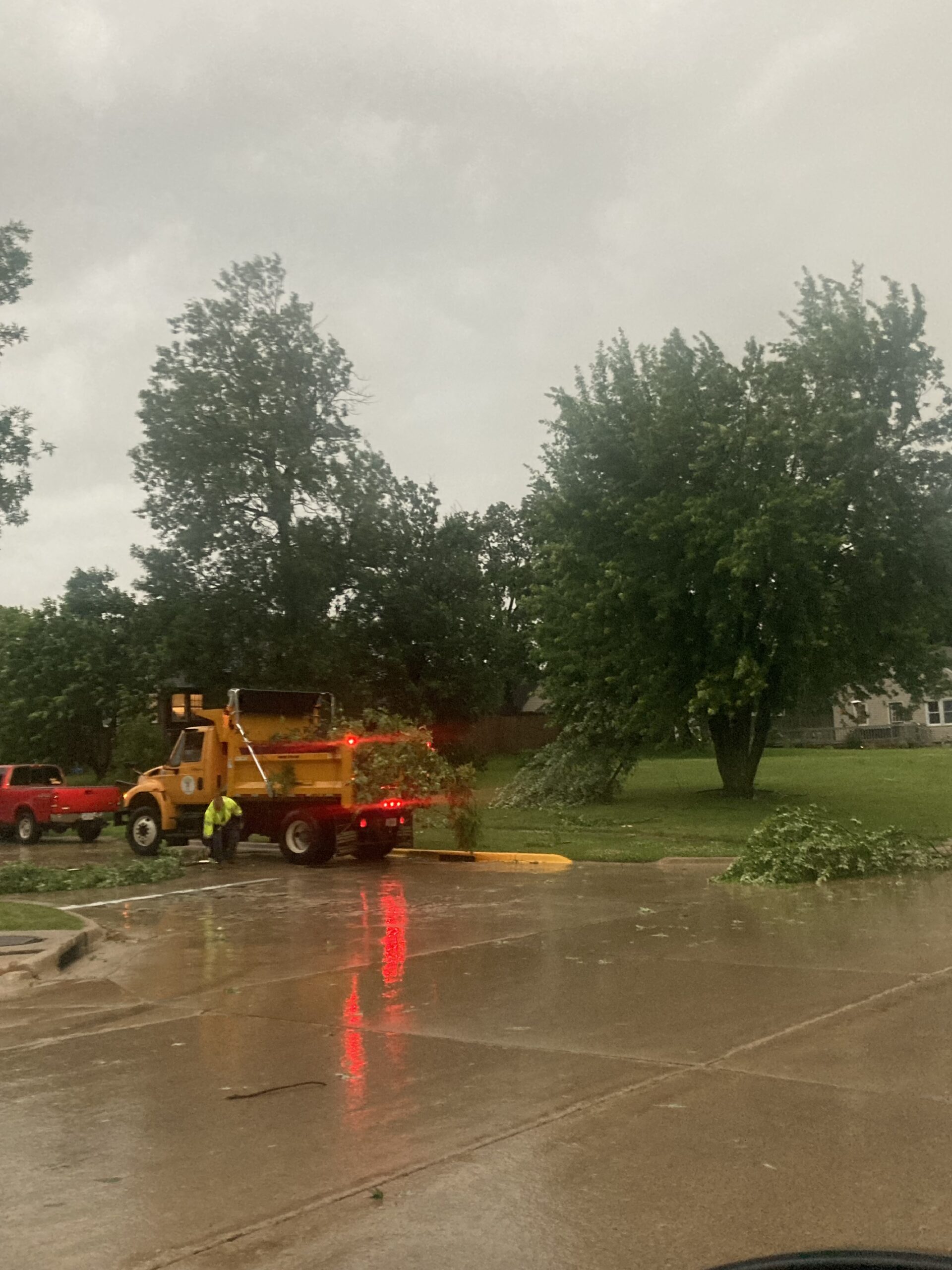 No injuries have been reported although several baseball games were postponed, and other activities were cancelled. These games will be made up at the same time on Wednesday. 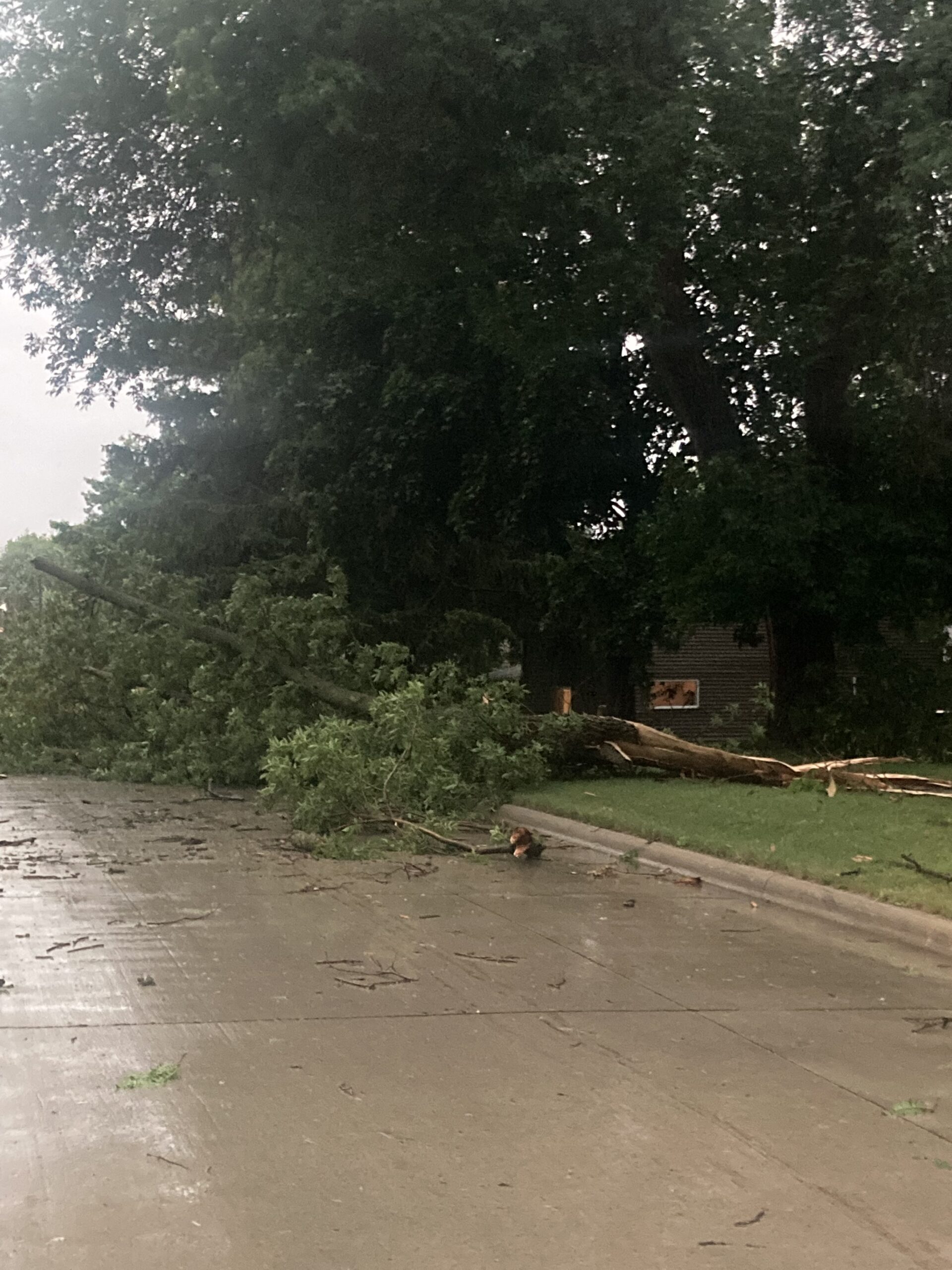 Damage was mostly concentrated on trees in Forest City. There were few reports on damage to roofs and cars. 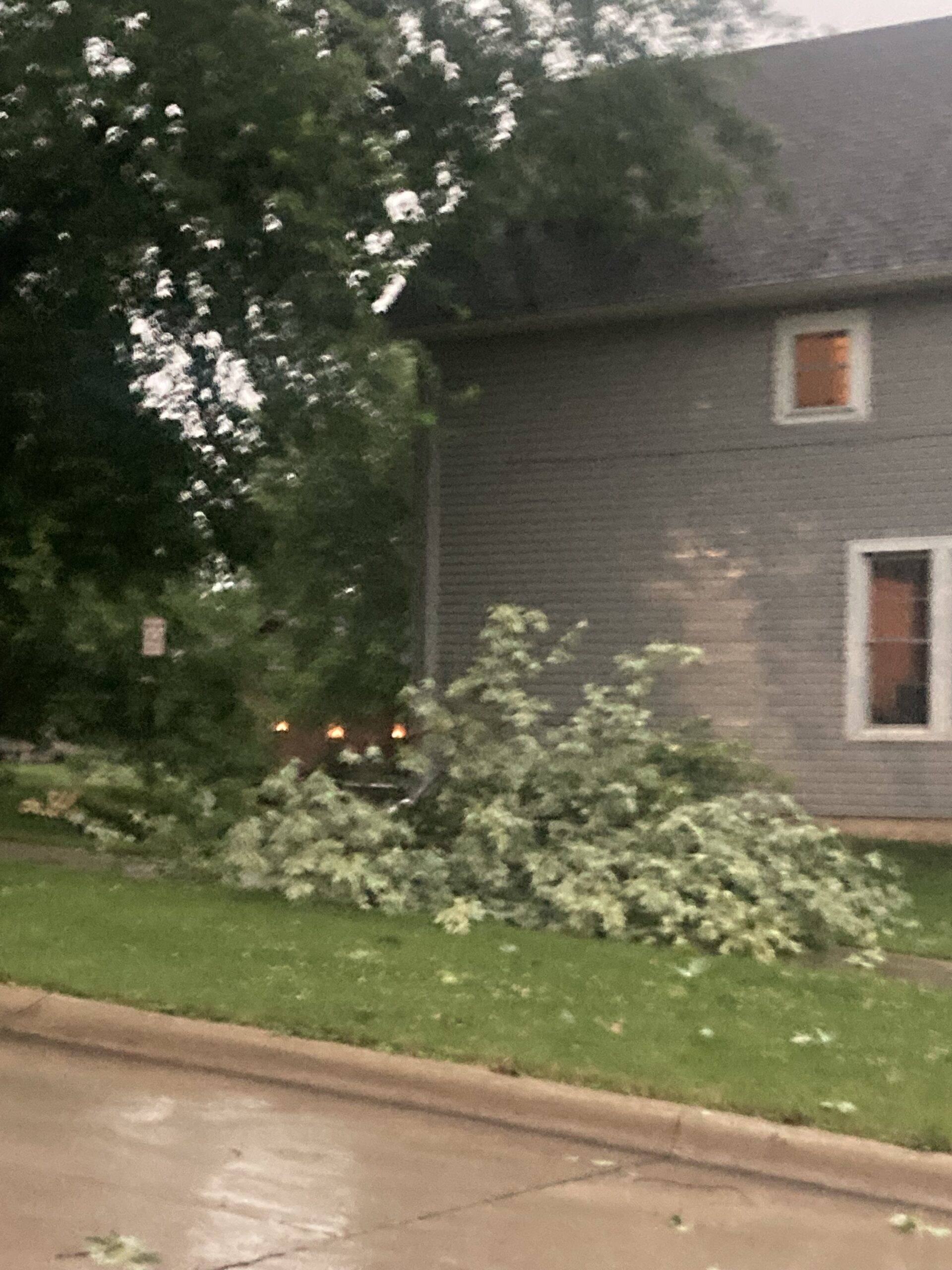 Those who have downed tree limbs in Forest City can contact the city to find out how to dispose of them.