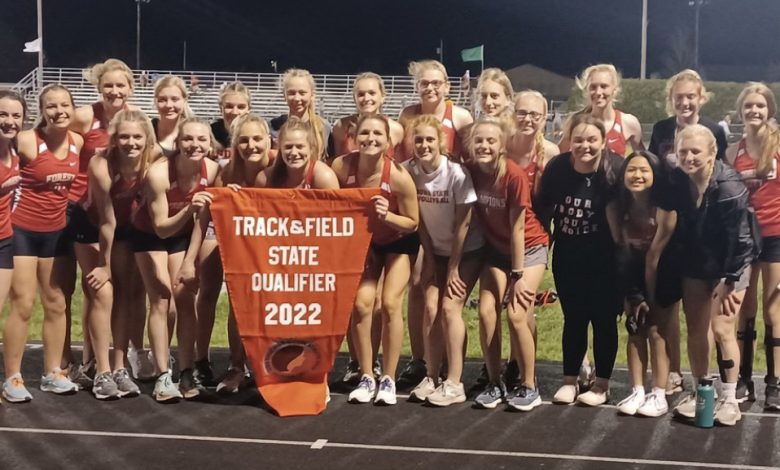 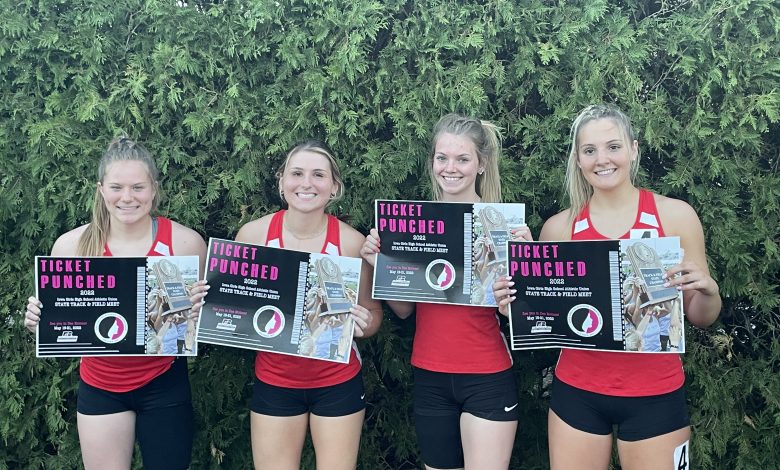 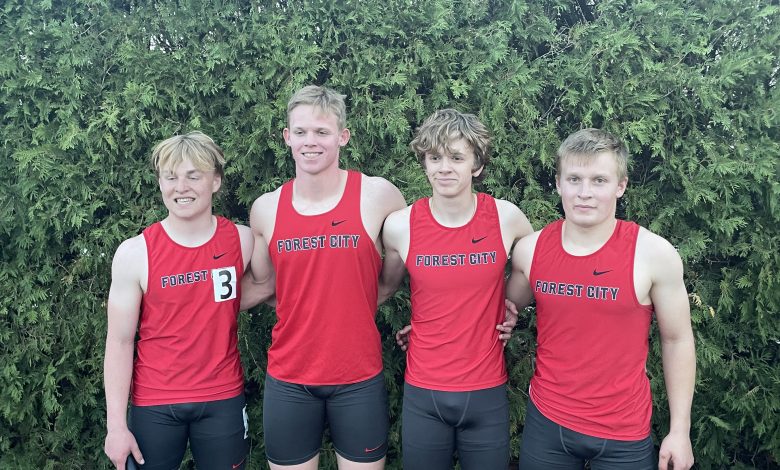 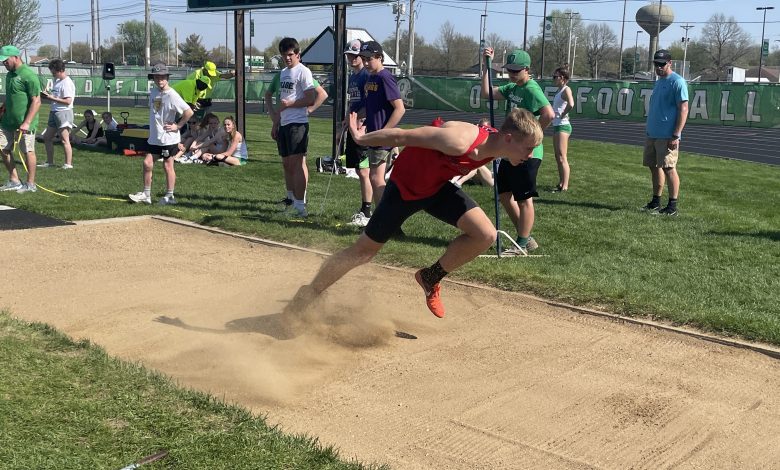 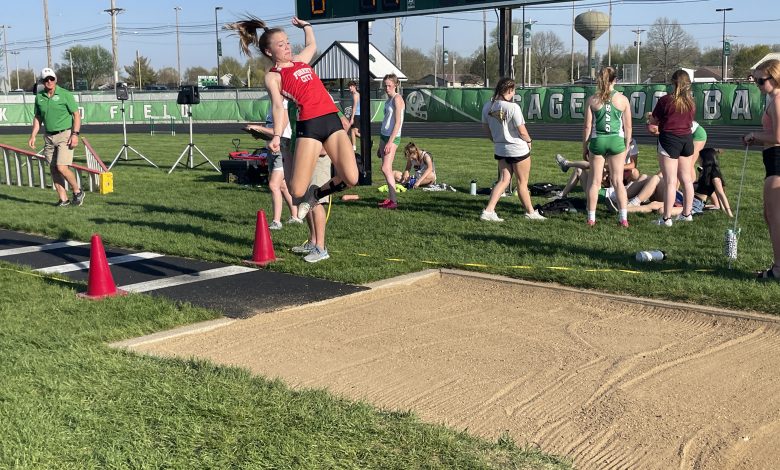 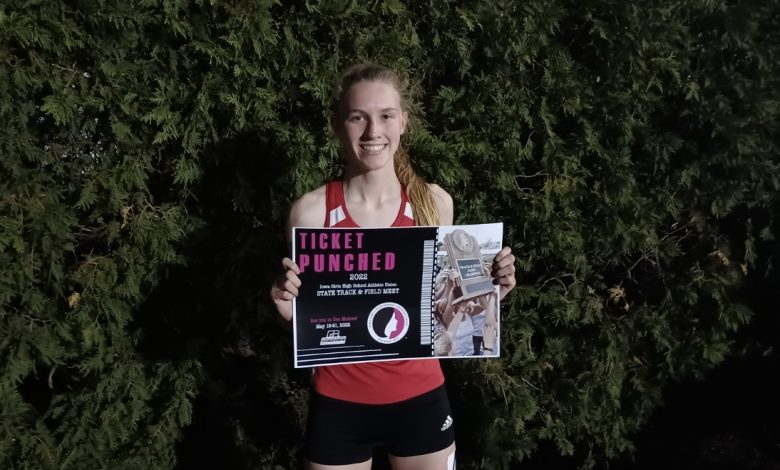 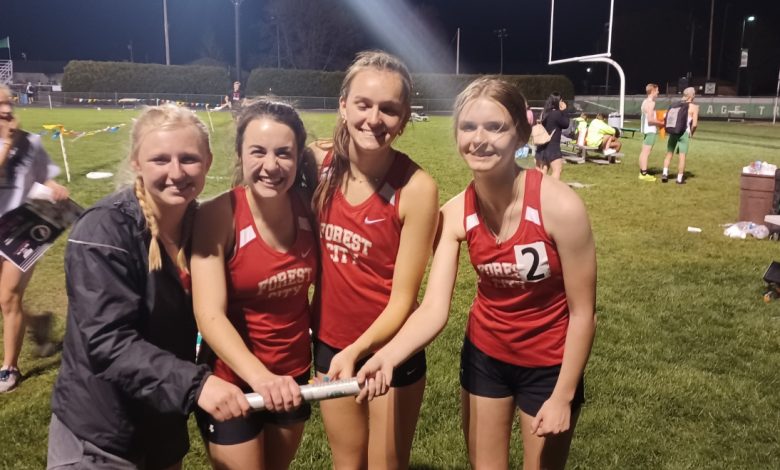 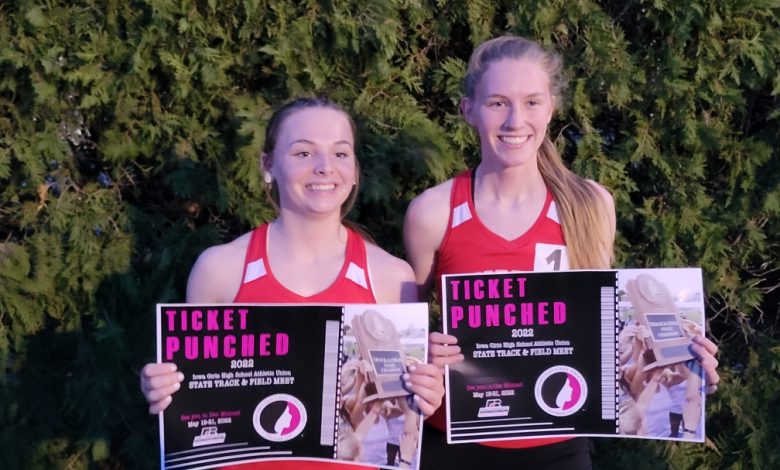 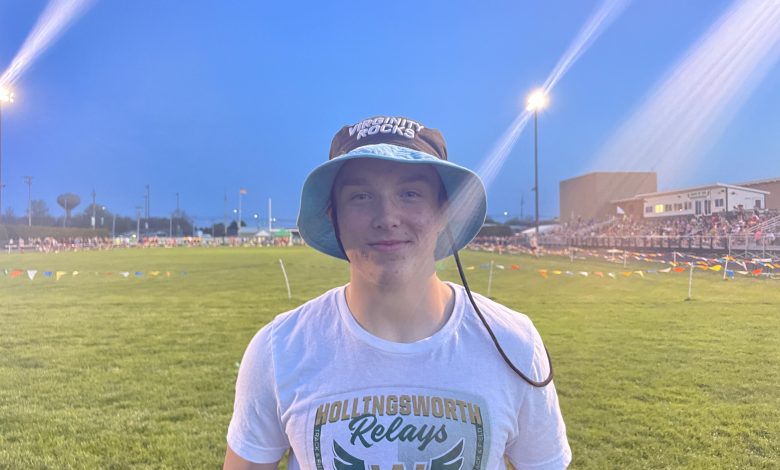 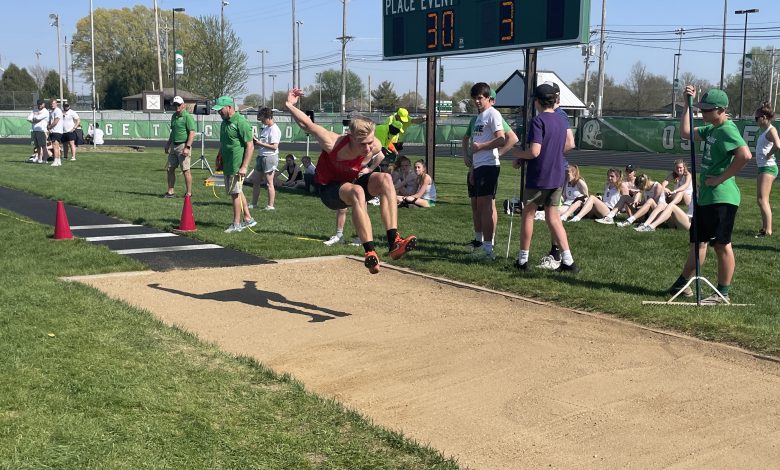 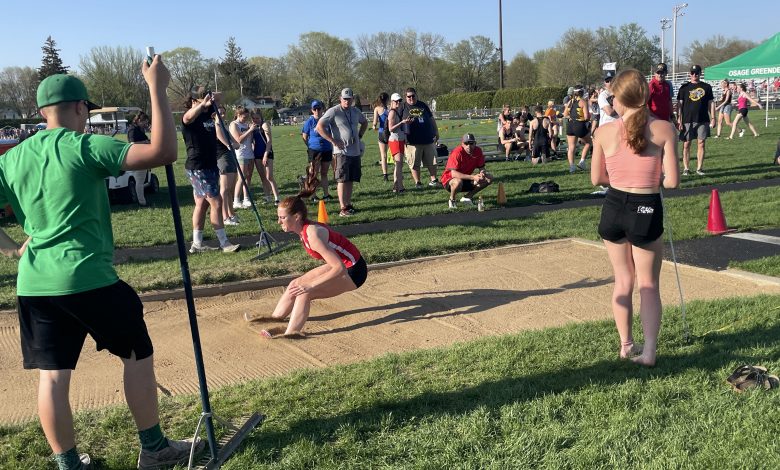 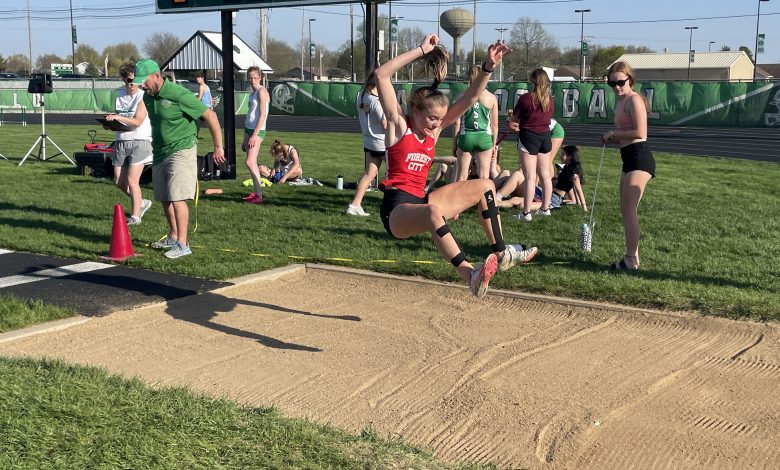 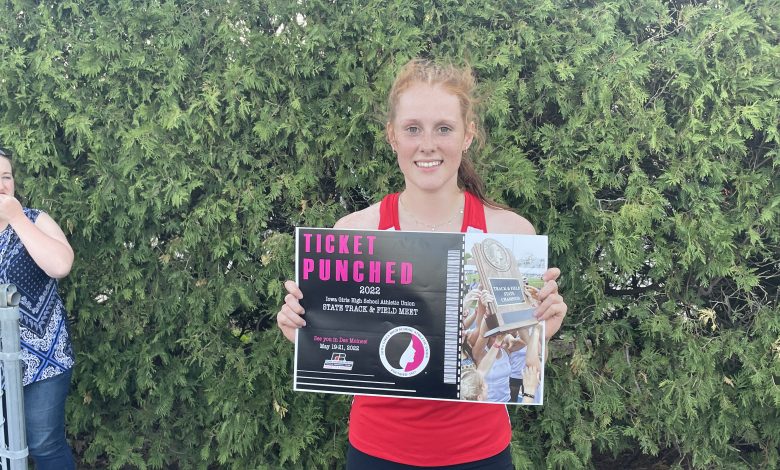 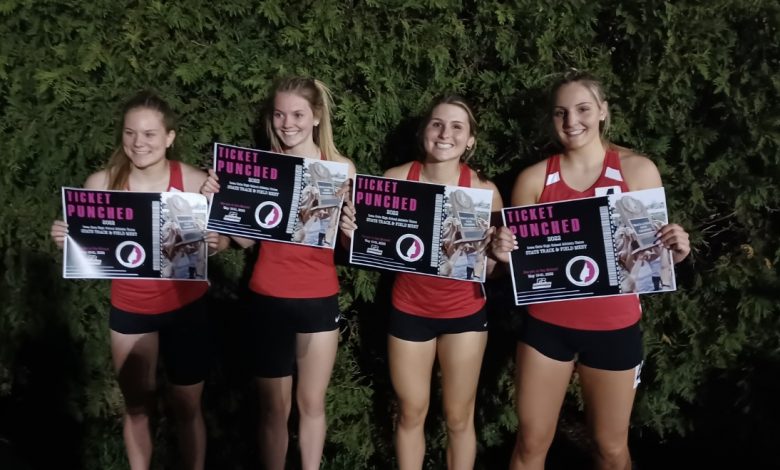 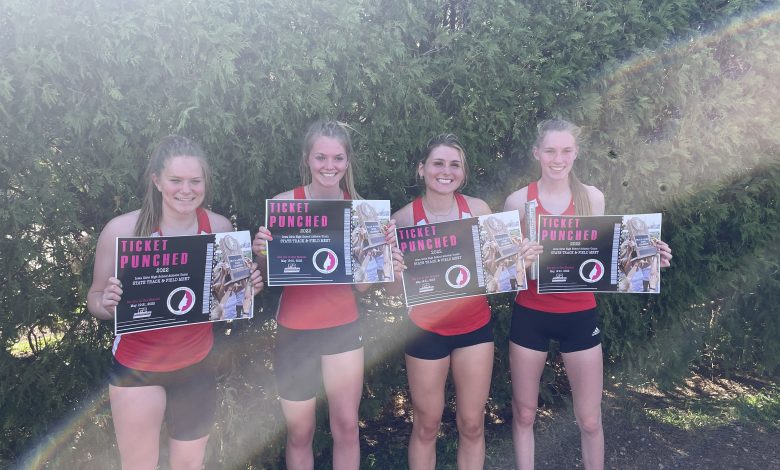 The Forest City girls track team didn’t care that they were heavy underdogs coming into the district track meet last night in Osage. Not only did the Indians automatically qualify seven events for the state meet, but they pulled the upset to become district champs.

That’s Forest City head coach Jason Sopko, who was emotional after the win.

Forest City had terrific moments that helped the win happen throughout the night, but all the marbles came down to the final race – the 4×400. Forest City had to finish sixth to tie or fifth or better to win. They sent out a quartet that ran as fast as possible to hold the fifth-place finish and win the meet.

That’s Forest City senior Keevan Jones, who was part of the four runners and kicked off the event for the Indians. Emilie Weaver followed her, Jaden Jerome, and the Indians closed with Brennen Grunzke, who said they knew going in where they needed to finish to win the meet. Grunzke was thinking about staying ahead of the Waukon runner so that Forest City could win.

The Indians found extra points in other events. Freshman Colette Loges came into the district 100m dash ranked 7th. She finished second to qualify for state and score more points. A seventh-place finish is worth two points, while her second-place finish was worth eight. Bethany Warren was in third place and outkicked her opponent in the 800m race for a Forest City sweep – junior Lili Nelson won the event.

The foursome of Jack Thompson, Vinton Feldman, Sam Klaassen, and Truman Knudtson are state bound in the 4×200 relay. Thompson closed for the Indians in the race and knew his opponents would be coming quickly.

Thompson was right. The Crestwood anchor runner finished just 49 hundredths behind him.

In total, the Forest City boys qualified for five events.

Garner-Hayfield-Ventura was also at the SQM meet in Osage, and Owen Pueggel qualified in the 100m dash.

The Forest City girls and boys and GHV will wait to see if they have more events reach state. The state qualifying meets in northwest Iowa were canceled last night due to weather, so the final start lists for state track will likely be made available Saturday morning. In Class 2A, the top two runners at the district meet, plus the next eight fastest times statewide, qualify for state the state meet.