The Winnebago County Board of Supervisors have moved forward with a pair of resolutions that will disperse funding from the American Rescue Plan Funding. Three principal areas will receive funding from the passed resolutions. Monies received from the plan are to offset monetary losses incurred during the pandemic.

The first allocation will be to both the Recorders and the Auditors Offices which are going to take filed documents and information and turn them into electronic documents. This way, access to them will be quicker and they will take up less space in the offices. Also, in case of fire, the documents will be preserved.

The funding will not exceed $100,000 for both offices and is expected to be performed shortly.

The resolution also calls for an expansion and remodel of the Winnebago County Public Health building at a cost not to exceed $800,000. Currently, the offices are very small with nurses sharing offices and working on confidential information. Waiting areas and other vital rooms are also too small. The expansion and remodel will offer more offices, a drive-up medical area, expanded wait area, and greater storage for the nursing staff. 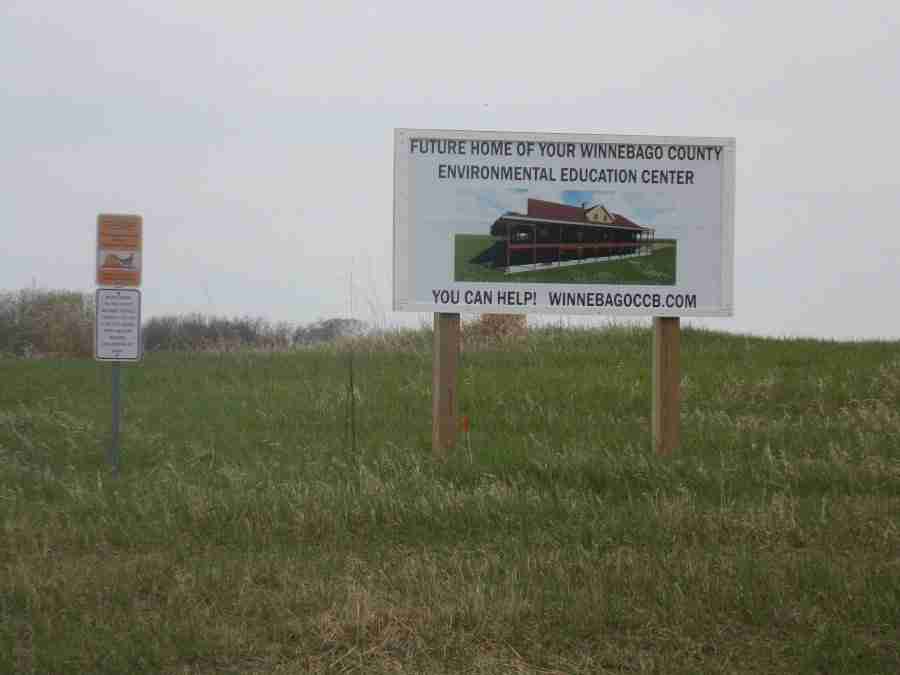 The final phase of the resolution allotted no more than $500,000 to the Winnebago County Conservation Board’s planned Environmental Education Center. When fundraising began, officials stated that they would not use any taxpayer dollars to build the facility planned for a site between Forest City and Lake Mills on Highway 69. The American Rescue Plan funding is essentially taxpayer dollars used to reinvigorate the economy by assisting state and local governments, businesses, and organizations recover from pandemic losses.

Fundraising for the Environmental Education Center has gone well, but they are not at goal. Regardless, the Winnebago County Conservation Board is moving forward with the plans by adjusting the layout of the facility to meet current raised funding.