The North Iowa Bulls came into the NA3HL National Tournament as the sixth seed but last night came out on top with a 5-1 win over the Rochester Grizzlies.

Goalie Carsen Stokes made 31 saves to earn the most valuable player honors and allowed only four tournament goals.

This was the fourth national championship in the 10-year history of the North Iowa Bulls; Sanden has coached them all.

The pandemic canceled last year’s chance at a title and made this year more difficult for teams in the league. The Bulls lost a month of their season due to COVID-19 but overcame those challenges to capture the crown.

This was the last season for the Bulls in the NA3HL; North Iowa will take over the Amarillo Bulls’ spot in a tier higher of junior hockey next season – the North American Hockey League (NAHL). North Iowa hasn’t had an NAHL team since the North Iowa Outlaws left over a decade ago.

Fans can welcome home the national champs tonight at 5:00 pm at the Mason City Multipurpose arena.

Highlights, pictures, and audio curiosity of the NA3HL/Vinnie Perricelli 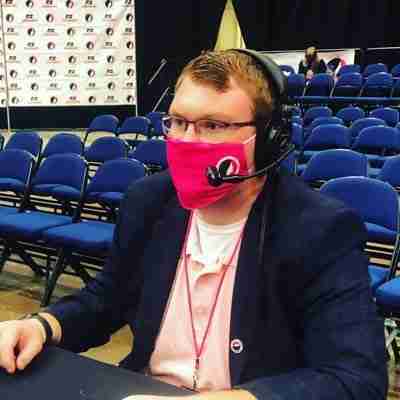 Zarren Egesdal is the sports director for Coloff Media radio stations KIOW and KHAM. He can be reached daily at zarren@coloffmedia.com or 641-585-1073. Do you have a story idea? Feel free to contact him. Zarren is an award-winning journalist providing coverage to all area schools. Throughout the year, you will hear Zarren calling games as the ‘voice of the Forest City Indians’ on KIOW (107.3), the Indians flagship station.