With the impending snow storm event on Tuesday, several area cities have declared snow emergencies. The broadcast area is under a Winter Weather Advisory highlighted in purple below. Areas shaded in pink are under a Winter Storm Warning which includes Cerro Gordo, Wright, and Franklin Counties. 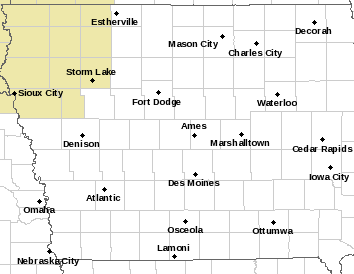 Courtesy of the National Weather Service.

The City of Forest City has declared a Snow Event starting the afternoon of  December 29 and continuing through the 30th. Starting Tuesday afternoon, Dec. 29, the public should be prepared to have vehicles off the streets to allow for safe and efficient snow removal operations. All overnight permitted vehicles must park in the designated parking lot at the corner of 6th & K St. from 2am until 7am Wednesday morning (Dec. 30).
Algona has issued a Snow Emergency ordering all parked vehicles off of city owned streets for snow removal purposes until Wednesday afternoon.
Britt has issued a Snow Emergency ordering all parked vehicles on any public street, alley, or city owned off street parking to be removed.

Both Whittemore and Burt have declared that all parked vehicles must be off city streets while crews look to remove the snow from the roads.

The City of Belmond has declared a snow emergency, effective at 9:00 AM, on Tuesday, December 29, 2020.   No parking on City streets will be allowed until the streets have been cleared.

While three to five inches of new snow in the area may seem to be a lot, the storm is taking it’s biggest aim at the central and southern parts of the state. It is part of a larger complex that stretches into Texas. There rain and some snow may be possible too. Northern Iowa however, will not see as much as what will be received in further south.

While the area will be seeing a number of inches of snow today, the winter weather will not end for the week according to Vachalek. 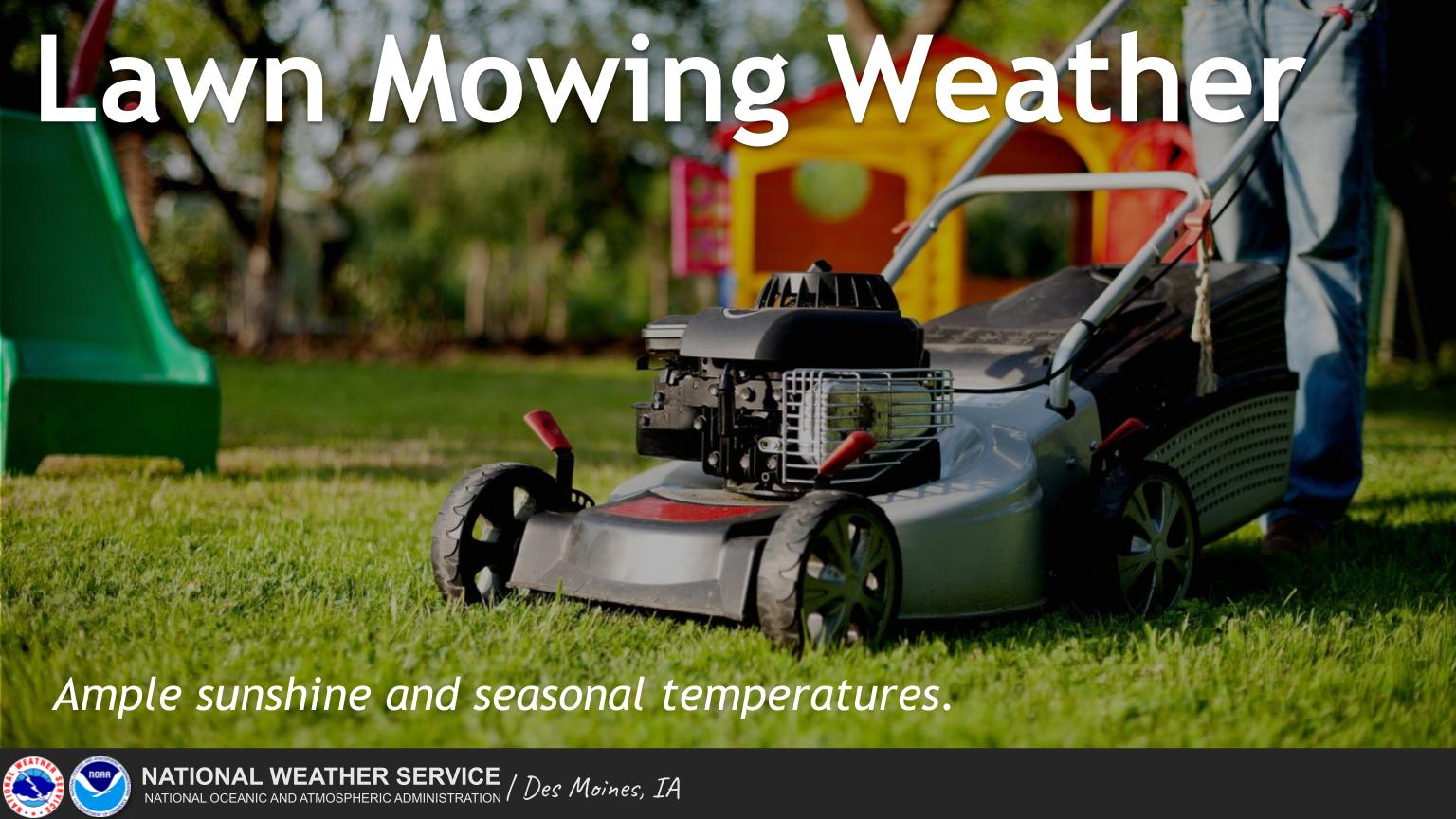